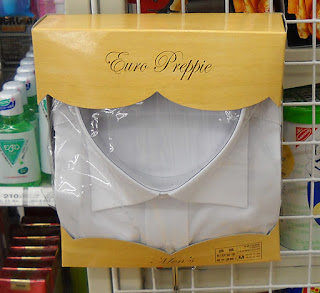 Before coming to Japan and encountering people from many other English-speaking countries, I never gave a second thought as to whether one type of English was "true" English. After working around people from England, New Zealand, Australia, and Canada, I've come to realize that there is an attitude of competitiveness about which type of English is "correct". To me, "colour" and "color" are simply two ways of spelling the same word, not grounds for arguments about linguistic origins and which is "right" or "wrong" (as both are in respective dictionaries for each region's English), but you'd be surprised how it can set off a battle among more territorial English speakers. A big part of the reason this becomes an issue in Japan is that most Japanese people are taught American English, and this sticks in non-American craws. Personally, I teach from British-based as well as American-based texts and teach my students that all of it is correct English, but this is not a sentiment that is shared by all other foreigners.

I won't miss this petty competitiveness about what sort of English is the best or "correct".
Posted by Orchid64 at 8:00 AM