Will Miss #166 - exposure to European culture 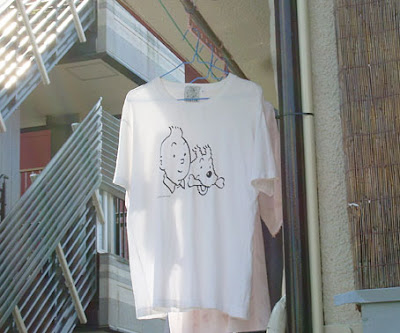 Japanese people like to say that their country is an "international" one. My former boss and I used to scoff at this notion since there is so frequently a lack of understanding of other cultures, particularly in terms of the broader psychology of the people of other lands. In some sense, Japan is still very insular and not very international. In another sense, and I mean in terms of its consumption and display of cultural artifacts from all over the world, it has far more cultural integration than many other places. You're much more likely to find European movies, food, and pop cultural icons in Japan than you are in the U.S.

I have seen and learned more about European culture from incidental aspects of living in Japan than I ever saw in the United States, and I'm going to miss this type of broad and frequent exposure to other cultures.
Posted by Orchid64 at 12:15 AM