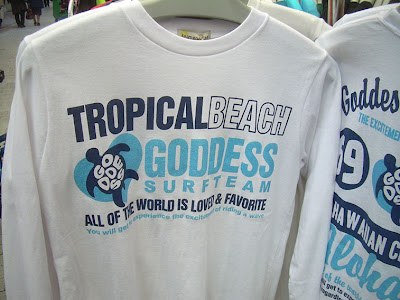 I used to think that this particular problem was something only I suffered from because I'm a highly sensitive person who gets overstimulated easily, but I have read on quite a few personal blogs that other women in Japan feel the same way. That feeling is one of not wanting to leave your house because you just aren't in the mood to be the center of unwanted attention. It's not any one act by one person, but just the overall attention and scrutiny that you can't escape as a foreign woman in Japan, and I do believe this happens much more to foreign women than men. Women aren't viewed as being as potentially threatening toward people who direct their attention toward them, and all women are generally viewed as being lower status than men so it's okay to treat women with less respect (and poorer manners) in the eyes of many Japanese people. Also, I think women in general do not welcome even positive attention from strangers as men might because they feel more vulnerable.

I won't miss the feeling that I don't want to leave my home today because I'm not in the right frame of mind to put up with being scrutinized as a foreign woman in Japan.
Posted by Orchid64 at 12:15 AM