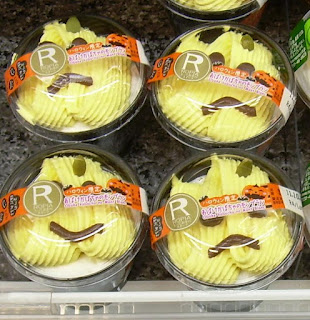 I fancy myself a pretty witty person and throughout my many years of adult life, I have been complimented on my turn of phrase. I can make people laugh, or at least I can make most people who share my native culture do so. One thing that you learn early on as a teacher in Japan is that you should probably try not to tell jokes. More often than not, there will be a hugely pregnant pause as you watch the slow motion train wreck of your witticism, bon mot, or punchline hit the ground with a resounding thud. In confusion, embarrassment, or frustration, you will then feel compelled to explain the joke, then re-explain it when it is still not received as humor until the Japanese person you are speaking with pretends that he or she gets it and offers you a fake pity laugh.

I won't miss how hard it was to share a laugh with people because humor rarely crosses culture, let alone language barriers. This is especially so for anything based on irony or sarcasm, both of which are not as much a part of Japanese humor relative to that in English-speaking countries.
Posted by Orchid64 at 8:00 AM