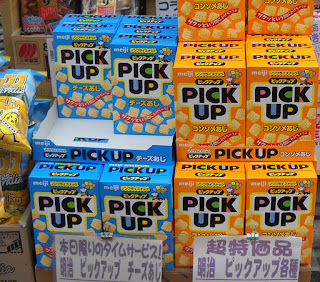 There are some Japanese men who have a lot of hostility toward foreign men. One of the reasons they hate them is that some Japanese women love them so much. In fact, I've encountered no small number of women who go to language schools, travel abroad or hang out in certain places for the express purpose of snagging a foreign boyfriend. For such women, it isn't about being attracted to a certain physical type, as the net they cast isn't reserved for a man with a certain look beyond the guy being "tall", but rather about buying a dream notion of what foreign men and having relationships with them are like. More often than not, their hopes and dreams end in disappointment and sometimes nightmares when they learn that foreign men are not all princes who will whisk them off to exotic lands and provide the lifestyle they believe is waiting for them abroad. Many of them were looking for a visa more than a partner, but some of them were just looking for something better than the average Japanese relationship in which the man marries his company and remains more faithful to it than he does to his wife.

When I encountered such women, they tended to have a relatively shallow range of interests and displayed a sad naivete that I was afraid was going to land them in a sorry future. I both pitied them and was annoyed by them depending on what they believed and how obsessed they were with gaijin guys, and I won't miss them.
Posted by Orchid64 at 8:00 AM