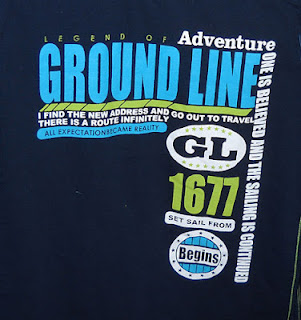 Click to see a larger version that is more legible.

People think that adjusting to life in Japan is about no longer getting irritated at various cultural differences. Foreigners who are relatively new to Japan in particular have this perspective. The basic idea appears to be that you are adjusted when you no longer get annoyed by anything which is a unique experience in Japan. However, there are uniquely Japanese cultural and lifestyle aspects that the Japanese themselves are not happy with. They don't like not being allowed to park their bicycles anywhere they need (like at stations). They don't like being required to undergo an annual company physical. The childless ones don't like paying taxes to bribe people to have children. They don't like waiting forever to see a doctor because the hospital is crammed with old people who are bored. Many of them hate having to go out for drinking parties. Are they not culturally "adjusted" because they dislike these aspects of their own culture?

At home, I'm allowed to complain about American things all I want without anyone accusing me of being culturally maladjusted. When I did it in Japan, I was supposedly displaying a lack of understanding based on my ignorance and rigidity. I won't miss the idea you have failed to culturally adapt because you have complaints about various aspects of life in Japan.
Posted by Orchid64 at 8:00 AM