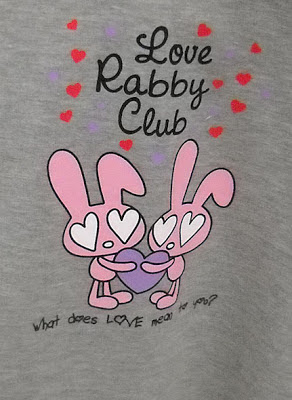 Throughout my life, marriage has been portrayed in Western culture (especially America) as a burden on men. There are jokes about the "old ball and chain" and the idea that men are giving up their precious freedom if they subject themselves to restrictions of this lifelong commitment. The message is crystal clear, marriage is bad news, particularly for men.

In Japan, the message is greatly different. The culture largely views it as a rite of passage and a means by which people make the transition from prolonged dependence and their status as a child in the family to adulthood. Men and women alike want to marry for the most part and see it as a desirable thing. They look not at the things they are losing, but what they are gaining. And, yes, men actually get more benefits from marriage than women so this is hardly a lie. Do a search and you'll find a variety of perspectives from which this is so including economic gains.

I miss the way in which marriage was portrayed as a positive thing by the people and the society in Japan.
Posted by Orchid64 at 8:00 AM