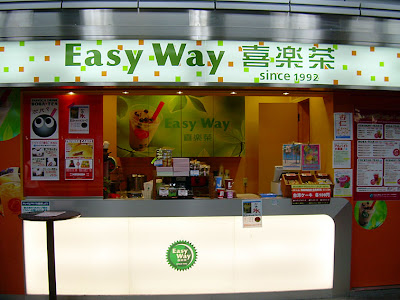 Since coming home to America, I've had the most unsettling sense that my life in Japan was all some sort of fantasy. It's as if life there wasn't "real" in some way and that I'm picking up on "reality" now that I'm back. I don't know if other people who have lived in Japan and come back feel this way, but this sense hit me shortly after I stepped off the plane in America. It's as if I lived on the other side of the looking glass for a time and am now back in reality.

My husband recently said that we have "re-joined the real world", and that really is what coming home has felt like. I won't miss the sense that being in Japan was somehow outside of reality because I wasn't a part of the societal, social, or family structures there.
Posted by Orchid64 at 8:00 AM