Will Miss #479 - hands aren't out everywhere 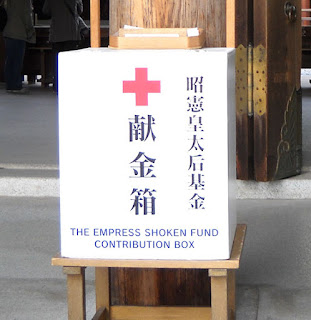 Things have really changed in the U.S. since I lived here in 1989, and one of them is that some supermarket employees ask you at check out if you want to give money to charity. I don't mind the appearance of a jar into which one can drop money or even a question printed on the payment screen asking if you'd like to donate before entering your payment. What I do mind is the clerk asking me if I want to donate money to charity before I pay. The asking is obviously meant to put the customer in the awkward position of having to say, "no", and encouraging them to capitulate and pay. If this was something that happened three or four times a year at one particular place, that'd be fine, but it has happened several times a month since my return. I'd like to be able to buy a few groceries without someone trying to guilt me into ponying up money for charity. On top of that, of course, there are homeless people parked in front of markets, coffee shops and other establishments with a jar out asking for money (as well as those who panhandle actively). If I put money in ever outstretched hand every time it was held before me, I'd be broke.

In Japan, people did not aggressively ask for money for charity very often, and I miss that.
Posted by Orchid64 at 8:00 AM