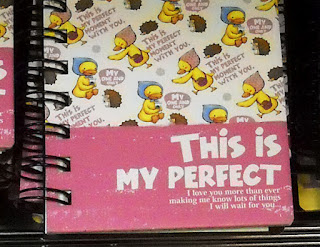 One of the reasons that I have disallowed commenting on this blog to date (except for the new Wednesday feature, random memories) is that there is a strong tendency for foreign people to compete with other foreign people when it comes to proving how well they know Japan. This applies across the board to every aspect of the culture and life experiences. It extends to trivial things such as who has sampled the most food (and what you like and dislike), number of Japanese friends, length of stay, number of romantic relationships with Japanese people, and amount of travel. Of course, it also extends to language proficiency. There is a compulsion among foreigners to let other foreigners know that they are more knowledgeable than thou. This need to claim Japan properly as ones very own by staking out a certain knowledge territory is not 100% pervasive, but it is annoyingly common, and can become extremely vicious. Check out "Japan Today" comments if you have any doubts, and keep in mind that that isn't even where the worst offenders dwell. People don't want to learn from each other. They want to prove everyone else wrong and listen mainly with an ear toward figuring out how to invalidate others perceptions and experiences. The result is that people are smug, snotty, and superior toward you as they build themselves up at the expense of others.

We all know things and experience things that others do not and I'd rather have people share kindly rather than try to "win" in a competition they invent out of their insecurity. I won't miss the pissing contest for superior knowledge of Japan that happens as a result of associating with other foreigners there.