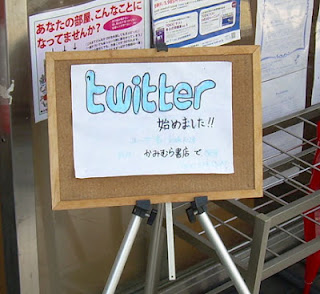 During the most critical times of the Fukushima nuclear crisis, one could not trust any of the media outlets for reliable information. On the foreign side, there was alarmist reporting and a zeal for whipping up the greatest drama. On the Japanese side, there is a long history of "journalism" which is about telling the population what the bureaucracy and government wants them to hear rather than the truth. All countries have components of the kisha club in their press club gatherings, but the Japanese press is, by far, the most cooperative when it comes to doing what those who they report on want them to do rather than telling people the truth that they need to hear. I relied on individuals peppered throughout the country with Geiger counters who posted daily on Twitter and gave up on all news reporting worldwide because I knew one side was doing its best to scaremonger and the other to downplay the danger.

In the West, there are so many people and so much competition among media outlets, that the possibility of withholding important news is far smaller than it is in Japan. I won't miss the fact that the media outlets cannot be trusted to share important information relating to the safety and well-being of the population.
Posted by Orchid64 at 8:00 AM